The Power of Work Culture 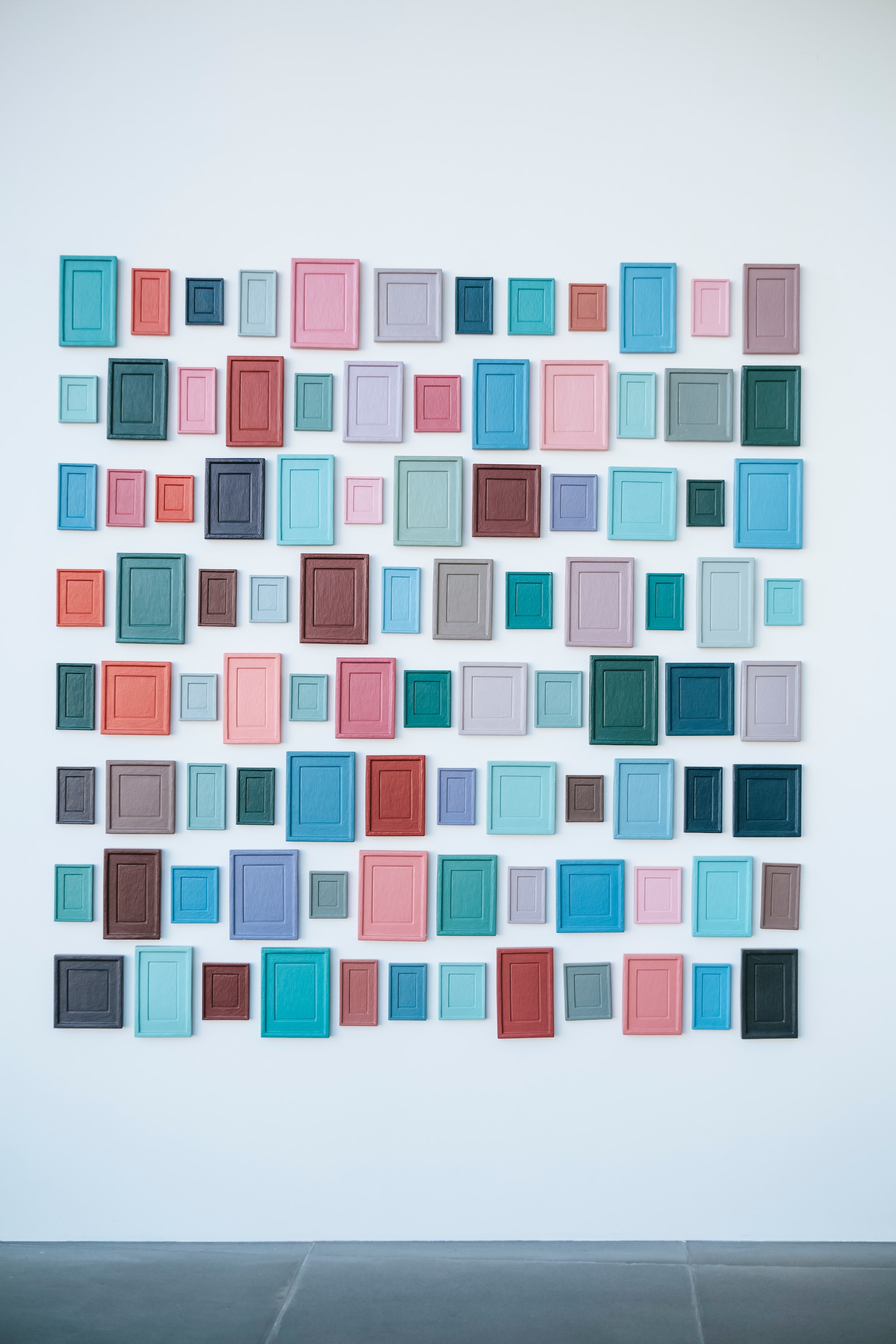 Last week I read What You Do Is Who You Are: How to Create Your Business Culture (Ben Horowitz) in one day.

Many things got highlighted that day, this one I’ve thought of often since:

You might think you can build a ruthlessly competitive culture that your employees use only to deal with outside forces but set aside when dealing with each other. You might think you can build an abusive, shame-you-for-your-failures culture that people participate in at work, but relinquish at quitting time. But that’s not how it works. Cultural behaviors, once absorbed, get deployed everywhere.

If you believe the first part, this next quote is not a pick-me-up:

Critics love to attack companies for having a “broken culture” or being “morally bankrupt”, but it’s actually a minor miracle if a culture isn’t dysfunctional. No large organization ever gets anywhere near 100 percent compliance on every value, but some do much better than others. Our aim here to be better, not perfect.

OK, but why? If people are terrible and bad behavior is the norm, and we are easily influenced by seeing bad behavior get rewarded, then why aren’t we talking about how people act like assholes in coffeeshops or movie theatres or in traffic and we take that home with us as well? Do we start cutting people off or speaking loudly or talking on speakerphone in public just because we see other people getting away with it? If they are doing it, I’m doing it.

What is so special about work? Maybe:

These are all true, but I think the assumption is that the last one is the leverage. If you pull 10% of your identity from your job, then this affect probably won’t exist, just like how seeing people getting illegal free drink refills at the gas station doesn’t cause you to go out and do it. No part of your identity is wrapped up in being a gas station employee.

But if you derive 50% of your identity or 80%, then this can really matter. If you see yourself first as a CFO, or a VP of Sales, or a Software Architect, and you see that the way that you got there as being a series of behaviors that were rewarded, then you justify them as being correct.

It has a huge influence because of how it attaches to our identity. Keep your identity small, fire-walled, and based on things you can control.

If you are looking for true advice from someone who understands the struggle of remote work and has actual useful advice, check out Navigating Remote Work.