Chaos-Proof Your Marriage with Monkeys 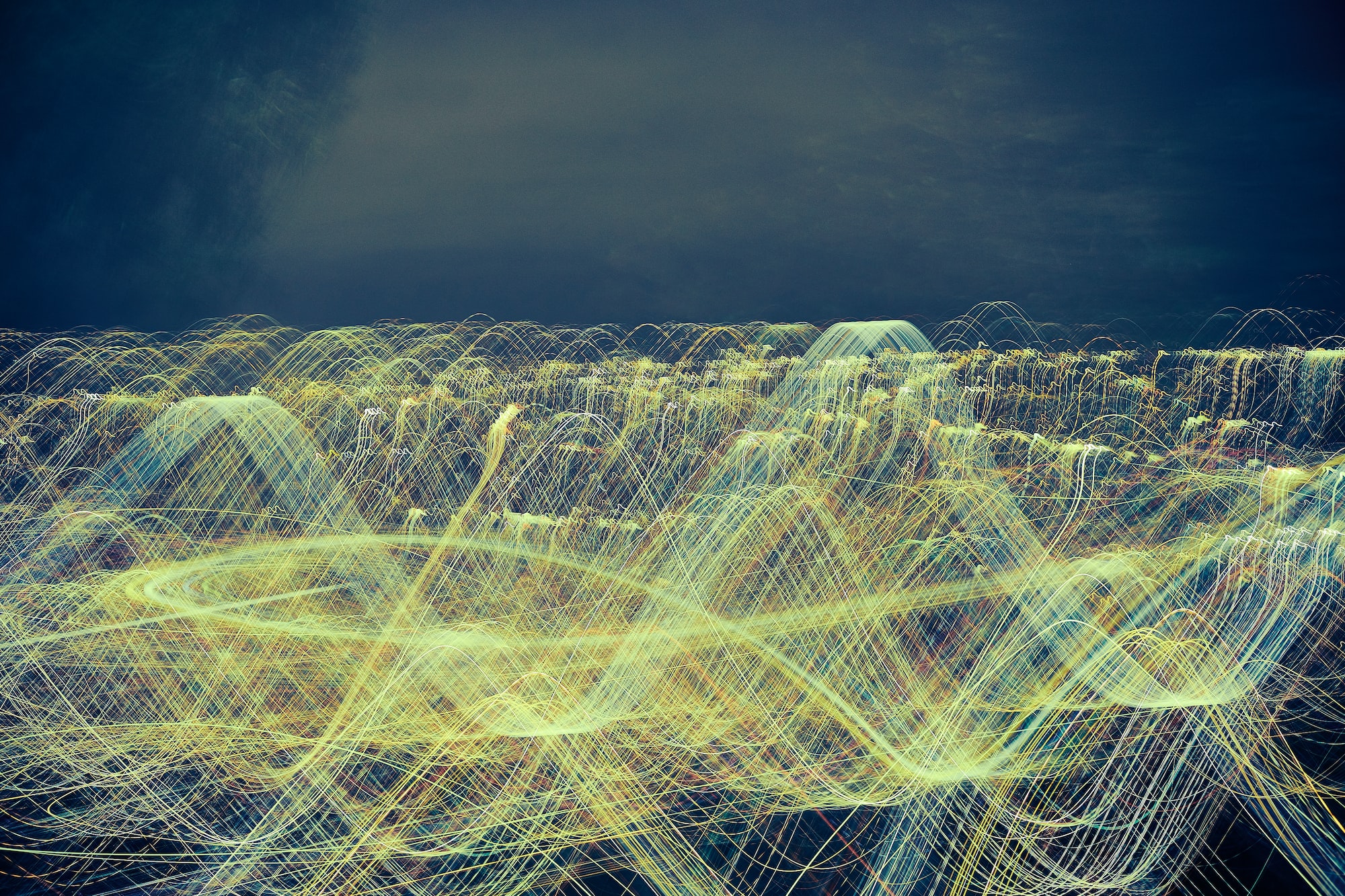 The best thing that happened to our marriage is my wife getting so sick that she couldn’t walk down the stairs more than a few times a week. She was pregnant with twins and was having a side-effect of having hives all day and feeling sick. We saw a large number of doctors about it and learned how all of them looked when they had no idea what to do.

She was upstairs for seven months (the whole of the pregnancy), and I had two daughters to take care of: get to school, feed, clothe, argue with, etc. I did this in my standard fashion for a few weeks, and then things started to fall over.

First, we ran out of milk. Then ketchup. Running out of ketchup is like a methadone clinic running out of methadone. Then toilet paper.  The girls wanted to talk to me about things that I didn’t normally talk to them about.  The house needed to be cleaned.  The fridge and pantry became empty at a disturbing rate.

Also, I started to notice that I didn’t have anyone to back me up. I had to read and sign all the kid’s papers and clean out the van every few weeks, answer *all* of the mail, go to parent/teacher conferences, and have sad, hard conversations with kids that wanted to talk.

I was a single Dad during this time, and it made me a much better parent. Before my wife got sick I was a “bench player” and she was the star when it came to running the household and taking care of the kids. I backed her up and provided all the help I thought I could give, but I stopped short of full and complete responsibility for those areas. That stunk.

That stunk for her because it meant that she didn’t have an equal partner that was thinking about this stuff all the time and could provide ideas and stress relief. It meant that she lived with someone that didn’t know how difficult it truly was to take care of kids all day and be tightly-wound at night.

There is this idea championed by the Netflix organization that says that you should plan for chaos by creating it. The infrastructure to run Netflix, which during the holidays is 37% of overall Internet traffic (ugh) in North America, is as you can imagine vast and complex. They are leaders in providing always-on services, and many in my industry learn from their experience.

They use a piece of software called Chaos Monkey to test the fault-tolerance of their systems. You can imagine chaos monkey as a sub-system that randomly stops and messes with other parts of the infrastructure. If Netflix is a large room full of computers Chaos Monkey is acting like a literal monkey and unplugging, chewing through, and pissing on all the computers. And their software is disabling those computers and restoring power and firing alarms as these things are happening.

Overall, because of the chaos, they are much stronger.

My marriage had a very common anti-pattern to it: the less-involved husband. The extreme of this idea is the husband that comes in and grabs a beer and starts watching TV as his wife tries to cook while kids hang onto her feet. The most typical version of this is a husband that stops short of full responsibility when it comes to making decisions around the kids:

“Well, honey if this what you think is best.”
“I dunno what does the teacher think.”
“Sweetheart I’m too tired to think about this from my long day of (insert something that isn’t that hard here), can’t you just decide without me?”
“Talk to your mother.”

I can still be like this, but I know recognize it and try to push through and be better for her, for the family. And whenever more chaos arrives: sick children, family struggles, etc. I try to take it on directly and learn from it.

And, of course, this experience has taught me to appreciate my wife and all that she does.  There was so much “dark matter” of activities that I never saw that she did to keep things running.  I knew of some of it through weekends, but I didn’t appreciate how much work it was to buy vegetables on a Tuesday afternoon to save some money, or to keep an eye out for summer camps that were good for the kids.

If you learn from every struggle and approach every struggle with this attitude, then you end up being much stronger.  Because if there is one sure thing in life it is: you will have struggles.  Even if they aren’t literal monkeys pissing on your computers.