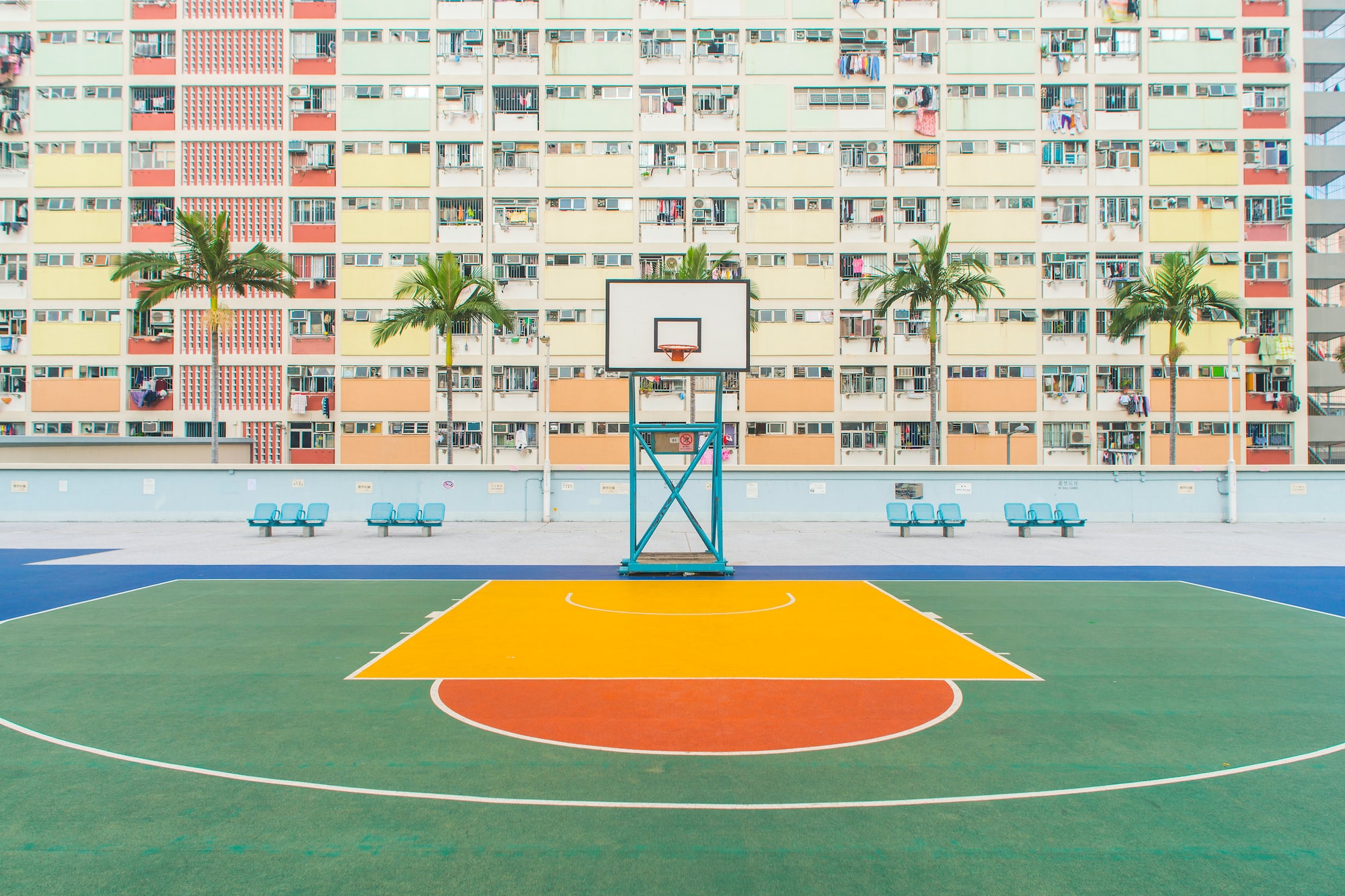 Great basketball players never admit that a defender has slowed them down. They instead say things like the shots just weren’t falling. This isn’t true, but that’s the game. You don’t say the thing that is really going on, because if you do it gives away some of your power. If a great offensive player were to actually say that a particular defender is the hardest person to score on, they have drawn attention to a weakness and opened up the door for the tape of that game to be a way for opponents to study their weaknesses. They can’t have that happen.

The above video is a rare event, and he only admitted it decades after. If you aren’t a fan of basketball, one of the people he mentions is sitting at the desk with him. It shouldn’t be a surprise that this happens in sports, which is defined primarily by cut-throat competition. If I admit a weakness, I could lose out on millions of dollars.

Any workplaces that is defined by internal competition will have an increase in the game. Competition for publications leads academics leads to operate with strange team dynamics, stack-ranking leads to inter-team competition. Its all game.

There are places that don’t play the game. These places are defined by strong teamwork. If the primary cause of the game is fierce competition, and the antidote is healthy teamwork.

Individuals believe that the team winning will be enough for them to win as well, so they share information easily and work together. It’s hard to find these places, as the game gets passed on like a dominant gene. If a single person at a small company starts playing the game it spreads, because that person does not give away information or focus on anything other than their own survival. That’s the game.

If you are looking for true advice from someone who understands the struggle of remote work and has actual useful advice, check out Navigating Remote Work.