On Mayer: Remote workers have a default culture 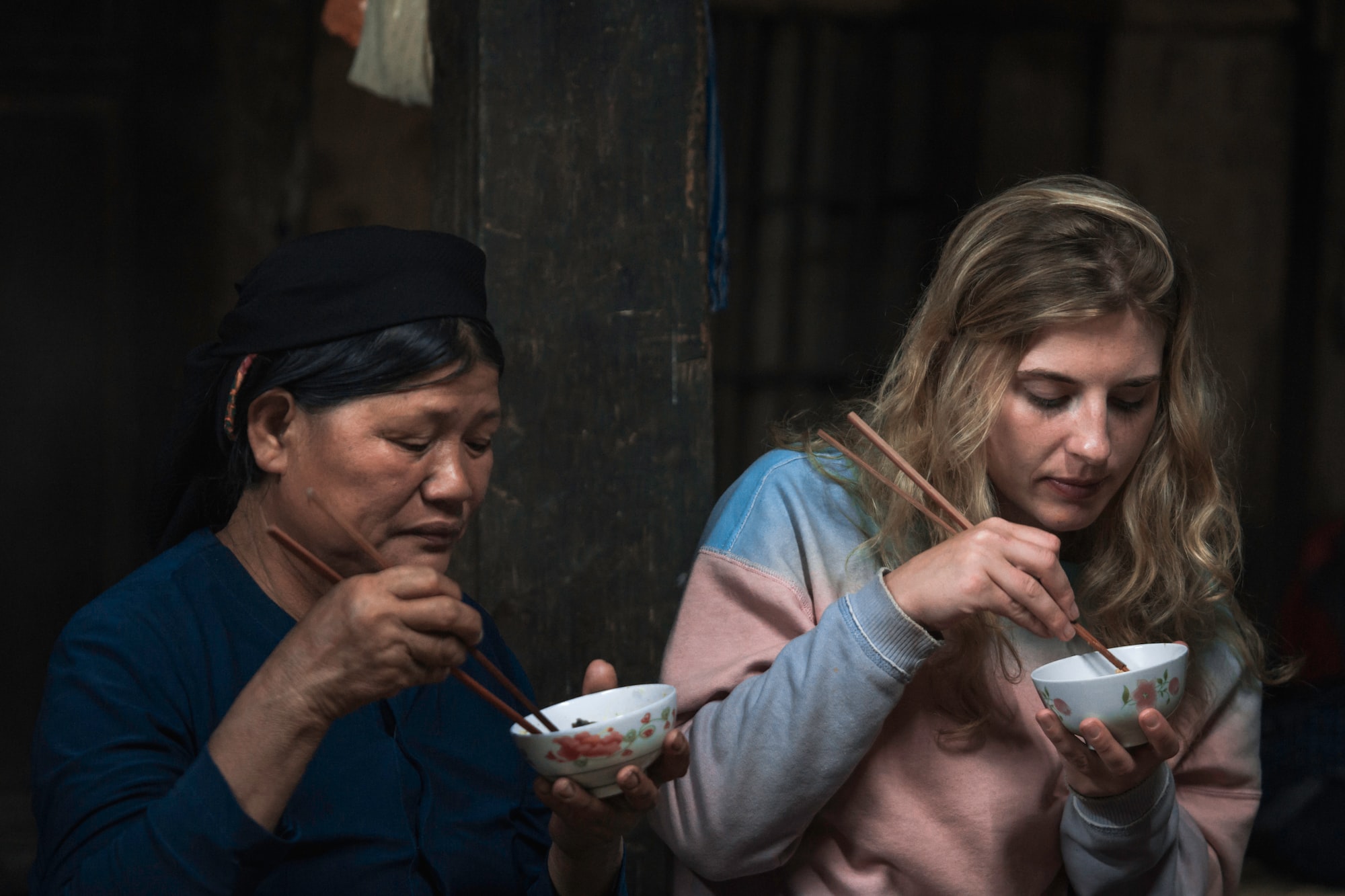 I was offline due to the birth of our twins during the huge Mayer controversy so coming back into it weeks later and reading through the many opinions (really outrage) was interesting. I obviously think that remote work is a great thing both for employee and employer in measurable ways but also subtle ones.

What was interesting was that my initial reaction wasn’t as extreme as I thought – I didn’t think it was obviously some terrible idea. I think it will be a mistake but my gut feel is that I know why it was done and I can see some benefits for Yahoo’s particular situation. Yahoo’s situation is unique because remote workers were a minority and they are trying to completely reboot.

For an established company like Yahoo, to have a few hundred remote workers means that:

Seems like cutting them all loose would be a very risky thing to do (especially #3).

Mayer is trying to reboot the culture at Yahoo. From some of her other moves it seems she wants it to transform into a smaller startup-style firm like the younger Google that she joined. She wants to start over and redefine the culture and remote employees of the sort that Yahoo had respond more slowly to cultural changes that happen on-site.

Many companies that need more production out of their employees use subtle cultural clues. One of the most effective means of creating culture is enduring shared pain. The effort to launch a new product which translates into long nights at the office with no showers and slurred speech is one example. Psychological peer pressure – the subtle enforcement of 80 hour weeks by people staying until the lights go out – is another. These are the components of building teamwork in its rawest form.  Yahoo should expect some of these actions.

In a remote minority situation not everyone feels the ripples in the pond. Remote employees don’t feel these subtle cues; they don’t hear the ra-ra of employee pep rallies and don’t see the odd looks when they logoff at 6:30pm. They only see work and process – if you send me more work or improve the process more will get done.

Remote employees have a default culture that fills in any remaining space: a culture of working efficiently. They optimize down such that they do the work as quickly as possible. Their entire work paradigm is based on the idea that travel time is inefficient and they are constantly dealing with the fact that they aren’t in the office and have to adjust for any barriers this creates. So to them, arbitrarily working an extra three hours a day to build teamwork is not effective.

So if you are looking to build a startup from within a large, established company by rebooting it; maybe the remote employees are risks. Maybe.