A Prescription for Breathing 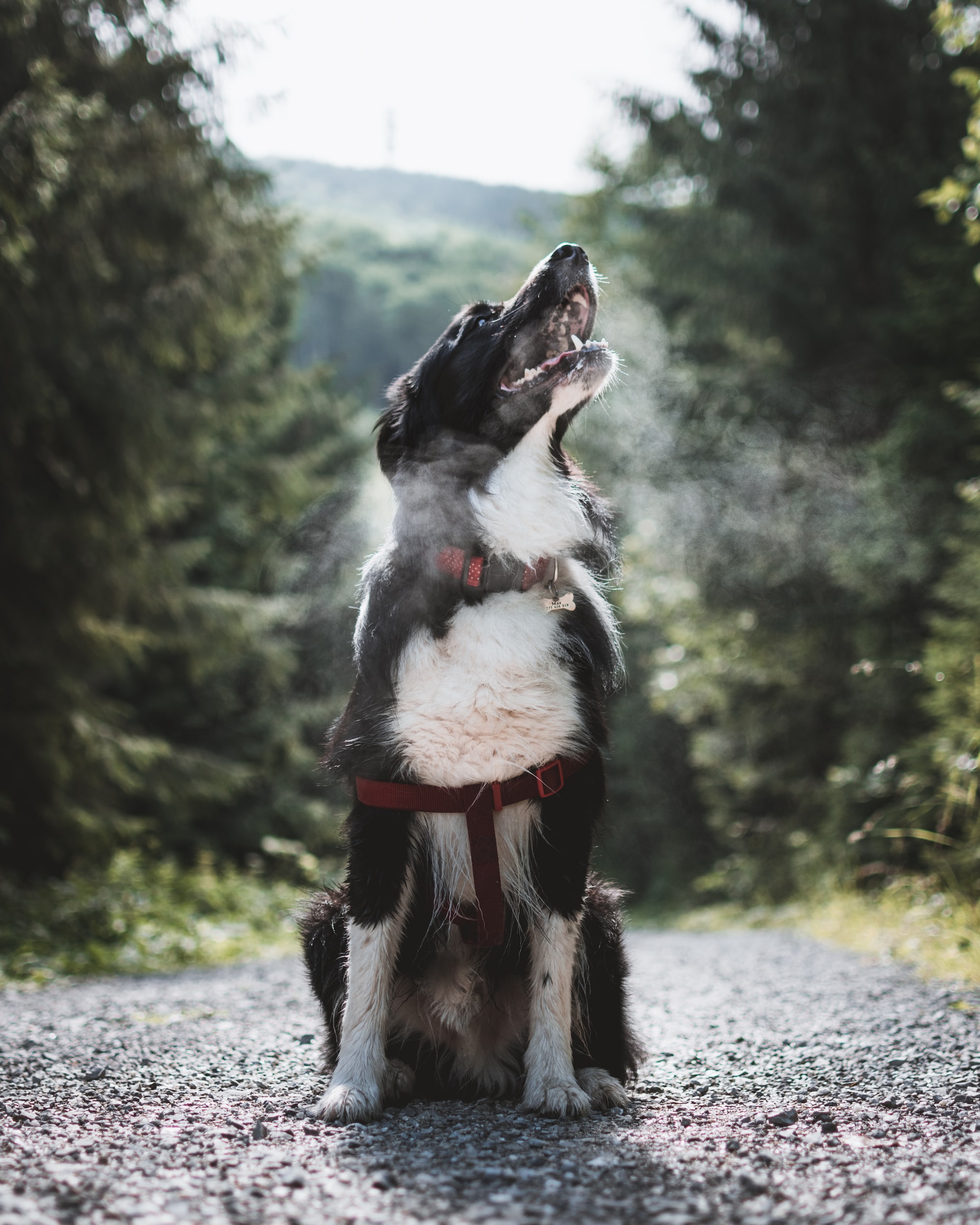 A few years ago, I broke some bones in a cycling accident. That sounds cooler than what happened. I was on vacation, pulling two of my kids on a beach bike when I clipped the side of a building that was not moving, causing me to go over the handlebars into some scaffolding.

A few weeks later, an x-ray confirmed I had two broken ribs, and so I was prescribed 20 minutes of deep breathing a day for four weeks to reduce the chance of pneumonia. I then paid $300 for the x-ray and left with a piece of paper that said to breathe.

A prescription to breathe is an odd thing; they don’t honor it at most pharmacies. Breathing itself is a strange thing, both conscious and subconscious, both voluntary and involuntary. Like many important things, we think of it within our control but know that it is not. I had serious childhood asthma, the type where I dreamed of drowning then woke up in the backseat of a car being taken to the ER in the middle of the night for an adrenaline shot. Cycling as an adult has helped; I rarely even think of asthma now.

After the accident, I diligently did 20 minutes of deep, focused breathing a day and immediately became 10 pounds thinner, a day trading wizard, with a silky-smooth mid-range jump shot, and a green thumb.

No, none of this happened, but by reading current literature on meditation you’d think that meditation was the key to unlocking everything.

What I found instead is that it gave me 20 minutes everyday in which I was completely in control. It calmed me down, and through accidental practice, allowed me to know where the center of me was and that I could get there quickly if I just slowed down a bit.

I’ve kept up meditating off and on long after my ribs have healed and have the following takeaways:

Although running a bike into a building was embarrassing, it made me breathe, a useful skill to develop in 2019 in preparation for 2020.